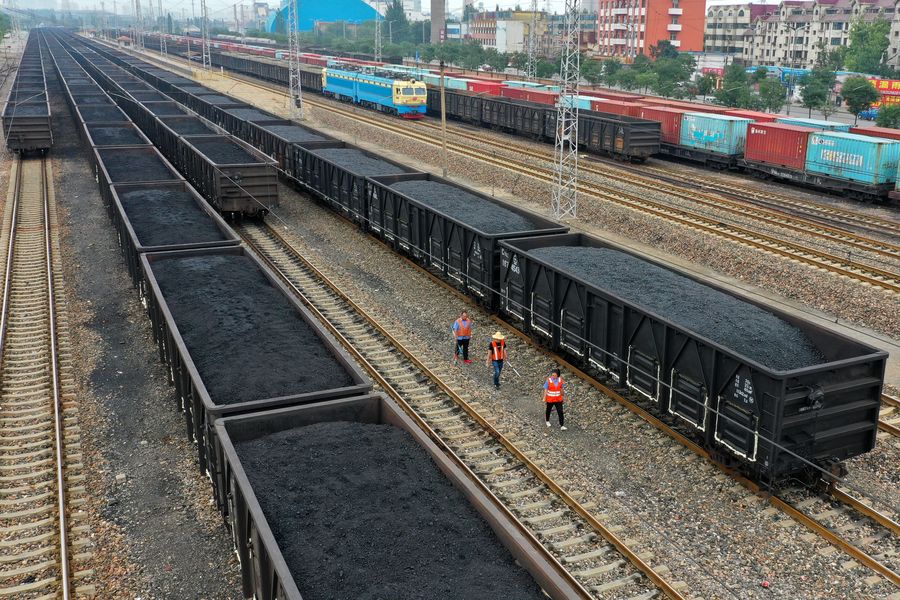 BEIJING - Most of the capital goods monitored by the government registered higher prices in early May compared with late April this year, official data showed on Friday.

Of the 50 major goods monitored by the government, including seamless steel tubes, gasoline, coal, fertilizer and some chemicals, 42 reported rising prices during the period, seven posted lower prices, and one saw its price remain unchanged, according to the National Bureau of Statistics.

Coal-related goods and ferrous metal led the upward trend, while most agricultural products saw their prices fall or largely unchanged.

Prices of hog posted a decline of 11.8 percent during the period, while those of rice and wheat edging down 0.1 percent and 0.2 percent, respectively.

The reading, released every 10 days, is based on a survey of nearly 2,000 wholesalers and distributors in 31 provincial-level regions.