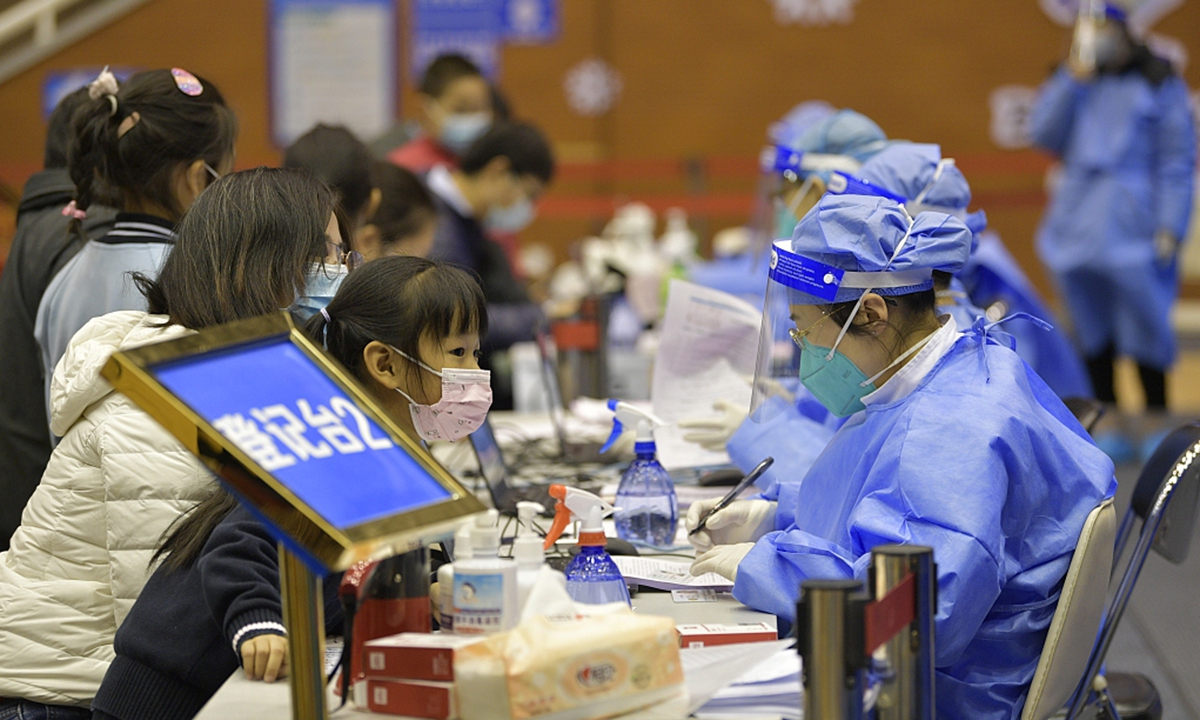 The reemergence of COVID-19 in the Chinese Ningbo city, which houses state owned oil and gas major Sinopec's flagship 27 million mt/year (540,000 b/d) Zhenhai Petrochemical refinery, will have little effect on the country's crude throughput in December because of its rigorous efforts to contain infections, refining sources and analysts said Dec. 9.

China has adopted zero-tolerance toward COVID-19, with regional lockdowns and movement restrictions in targeted areas. The Zhenhai district in the Ningbo city, Zhejiang Province, has been under lockdown since late Dec. 8, according to the district's official WeChat platform.

Most of Zhenhai Petrochemical's administrative officials are working from home, but its facilities are running as planned aided by automated production, a source with the refinery told S&P Global Platts Dec. 9.

Zhenhai Petrochemical plans to process 1.9 million mt of crude in December, with 83% utilization of its nameplate capacity, according the source. The operating rate is lower than 86% in October and November, when Sinopec had raised oil product supplies to meet domestic demand.

"China's tight control helps to avoid surges in cases, or wider virus spreading, which damage economy activities, so that demand will be stable," said a Beijing-based analyst with an international consulting firm.

China's throughput is expected to slow in December, as domestic demand for oil products will see a season lull due to winter, after high throughputs in October and November boosted product inventory.

S&P Global Platts Analytics has estimated the country's December crude throughput to drop about 170,000 b/d from November, according to its monthly report Dec. 8.

The Ningbo port is China's second-busiest container hub, and analysts do not expect any disruption to port operations.