According to an article published by the South China Morning Post (2021), there are former auditors of inspection companies who leave their jobs to become "consultants". The important question here is: consultants for whom?

Knowing how Chinese/Asian suppliers are audited, as well as knowledge of the evaluation criteria, these “consultants” offer as part of their solution ways to bypass these processes and standards. Examples of these practices are:

The capability of these consultants is so impressive that they even take the auditors to someone else's factory, where they are more likely to meet the standards demanded by international companies. 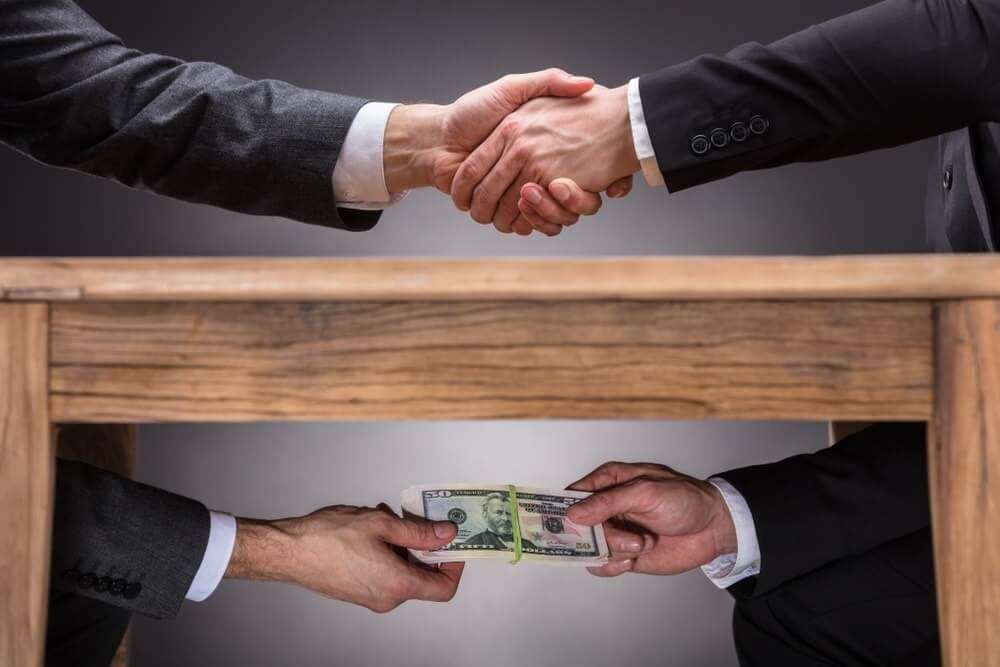 One of the main strategies these consultants implement is to bribe the auditors. These bribes range from handing over a certain amount of money in a red envelope or wire transfer a week before the inspection day to gifting luxury items.

The South China Morning Post (2021) also mentions the case of a consultant who documented the activity of a leather factory in Guangzhou during 2016 and 2017 for a Canadian multinational retailer. The consultant mentioned that he took it upon himself to conceal the underage workers, changing their identity cards before the auditors saw them, telling them that the previous list of employees was an "entry error."

However, that factory was later inspected by an external auditor to achieve validation within an industrial platform. Even though almost all the documents presented were deficient, the supplier passed the audit thanks to the bribe awarded to the auditors.

Normally, large companies request that the supplier be validated by an electronic platform, where an external auditor performs the inspection and, if the factory passes this audit, the supplier is accredited and registered in it for one or two years.

Nonetheless, a database of more than 5,000 audits conducted by external auditors in China last year showed that more than 90% of factories were not transparent in their documentation and had falsified working hours and the book keeping of workers' wages, representing a greater risk in inspections as they are susceptible to manipulation of the results.

Some reports did not find "inconsistent record issues", or any "issue of underpayment of wages." They also had “C” grades, which are necessary to approve vendors without arousing suspicion. However, when comparing these results with specific follow-up controls, the factories had incomplete timesheets, while the wage payments were not verifiable due to “the lack of time records or did not comply with the minimum wage and overtime pay".

This database also showed that the audited companies' transparency levels on the platform were over 33%, below the industry-wide documented transparency rate in China of roughly 60%.

WHAT TO DO TO AVOID THIS SITUATION?

The best way to prevent these problems is to avoid hiring independent individuals and instead, the suggestion is to approach a company specialized in quality assurance and quality control that has auditable policies and processes (externally and internally) and is concerned about the constant development of its staff.

At SBE Inspection & Compliance we support buyers from all over the world by conducting regulatory, technical, and financial audits where the legal establishment of their supplier in their country of origin is reviewed by verifying their business licenses, export certificates, legal representative information, in addition to carrying out an on-site visit to confirm the infrastructure and facilities of your supplier.