As the world struggled to contain the coronavirus crisis, foreign direct investment in the United States plummeted 49% in 2020 while investment in China rose 4%, making China the largest recipient of foreign inflows for the first time, according to a report released Sunday by the United Nations Conference on Trade and Development.

China pulled in $163 billion in new investments from foreign businesses in 2020 while the U.S. fell into second place with $134 billion.

The U.S. and China had broadly different responses to the pandemic, with China’s government instituting strict, large-scale lockdown measures in early 2020 while the United States’ response was far less centralized and far less effective in curbing the spread of the virus.

That prompted a major shift in the global economy—while the United States and other Western countries struggled to contain the pandemic, China went back to work, manufacturing picked up, and as a result China was the only major economy to report economic expansion in 2020.

While the momentum of FDI has been shifting towards China for several years, the total stock of foreign investment is still larger in the United States, the Wall Street Journal notes.

The U.N. expects foreign investment overall to remain weak in 2021.

Despite increasingly frosty relations between the U.S. and China, western firms are continuing to pour their resources into the rapidly growing economy there. Last month, Goldman Sachs took full ownership of its Chinese joint venture partner. JPMorgan did the same in November. Tesla is ramping up production in China and early last year, PepsiCo spent $705 million to buy a Chinese snack brand.

“U.S. and other foreign firms will continue to invest in China as it remains one of the most resilient economies during the global pandemic and as future growth potential there remains stronger than most other major economies,” Rhodium Group analyst Adam Lysenko told Bloomberg last month. 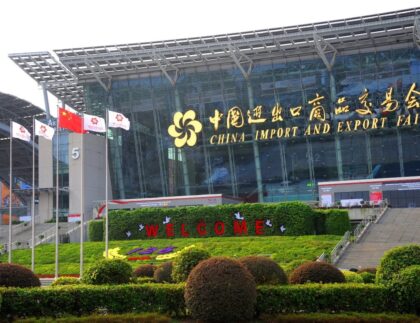 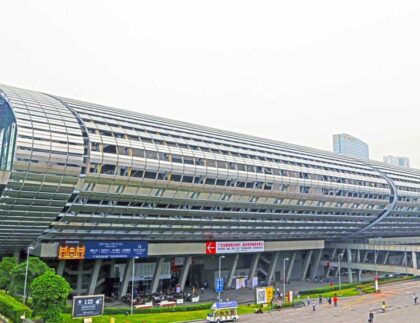 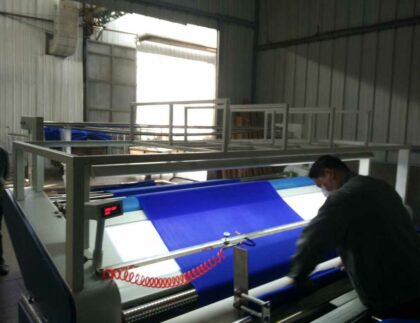 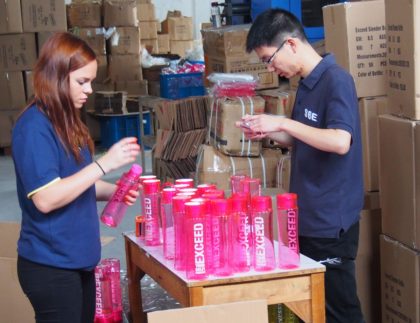 vamtam-theme-circle-post
 Category Business, Engineering, Industrial, Quality Management, Uncategorized
FINAL GOODS INSPECTION  USING AQL (Acceptable Quality Level) What is AQL? The AQL of a...
 Tags AQL, China, Inspections
Read More

AÑO NUEVO CHINO: MAYOR MIGRACIÓN INTERNA DEL MUNDO, EFECTO EN LA CADENA DE PRODUCCIÓN.Voices | China’s strong economic performance good sign for global recovery
We use cookies to ensure that we give you the best experience on our website. If you continue to use this site we will assume that you are happy with it.Ok